The past few years has seen a major jump in the number of individuals turning towards Vegetarian and Vegan lifestyles, largely due to consumers becoming more health conscious and aware of the effects eating meat has on the environment.

According to research firm GlobalData, in the first quarter of 2017 3% of the British population described themselves as Vegan, compared to just 0.8% in 2014. Data suggests that consumers are also making the transition to flexi-Vegan diets in which people consume reduced amounts of animal products. This is also having an impact on options dining out and products in supermarkets, with plant-based food sales in the UK shooting up 1500% in the past year. The meat alternative industry could reach $5.2 billion in sales by 2020, according to Oregon-based Allied Market Research (AMR), an 8.4% rise from 2015.

The rise in consumers turning to plant-based products means an unprecedented challenge to the global meat industry. Some meat processing companies have already bought into the plant-based sector, for example in 2016 Tyson foods bought 5% shares in Beyond Meat which has an estimated revenue of $20m. They increased this share in 2017 (terms were not disclosed).

Start-ups including JUST Inc and Memphis Meats (who Tyson foods also invested in this year and has been backed by Cargill since 2017) are attempting to craft meats grown from cells. They hope to potentially offer kill-free alternatives to meat from slaughtered animals. This involves ‘Building’ the flesh from animal cells without the need to feed, breed and slaughter animals. Memphis Meats says it aims to have ‘clean’ (lab-grown) meat in grocery stores by 2021.

It has been reported that mainstream meatless consumption could create chaos and eliminate jobs across the entire meat production value chain. To avoid this, we could see other meat companies position themselves more broadly as protein companies instead of just meat processors.

Matt Ball from The Good Food Institute said; ‘What is important to realize is that agriculture has always been changing. It really wasn’t all that long ago that over half of the country lived on farms / worked in agriculture. Now fewer than 2% of the population are farmers. The agricultural field is extremely different than it was just a few decades ago, too.’ He then went on to say ‘I once spoke at a Future Farmers of America national conference, and the kids there talked about how consolidation and vertical integration had changed everything just in their short lives. Agriculture is sure to continue to change a lot, with or without plant-based and clean meat. Understanding the ever-changing progression of technology and efficiency is why meat companies are indeed viewing themselves more as protein companies and getting into these spaces.’

The speed of change in the global meat and plant-based alternatives sector also presents opportunities and challenges for executive recruiters looking to keep pace with talent requirements. In a recent interview Sean Lydon, Director of Food & Beverage Practice at Connect Search commented ‘The meat alternative sector is still in it’s infancy and it will have an increasing impact on the traditional meat industry. However, food businesses have always demonstrated the ability to adapt to consumer needs, and providing they make effective strategic decisions which are supported by recruiting and developing the best global talent, they will continue to deliver innovation and positive results.’ 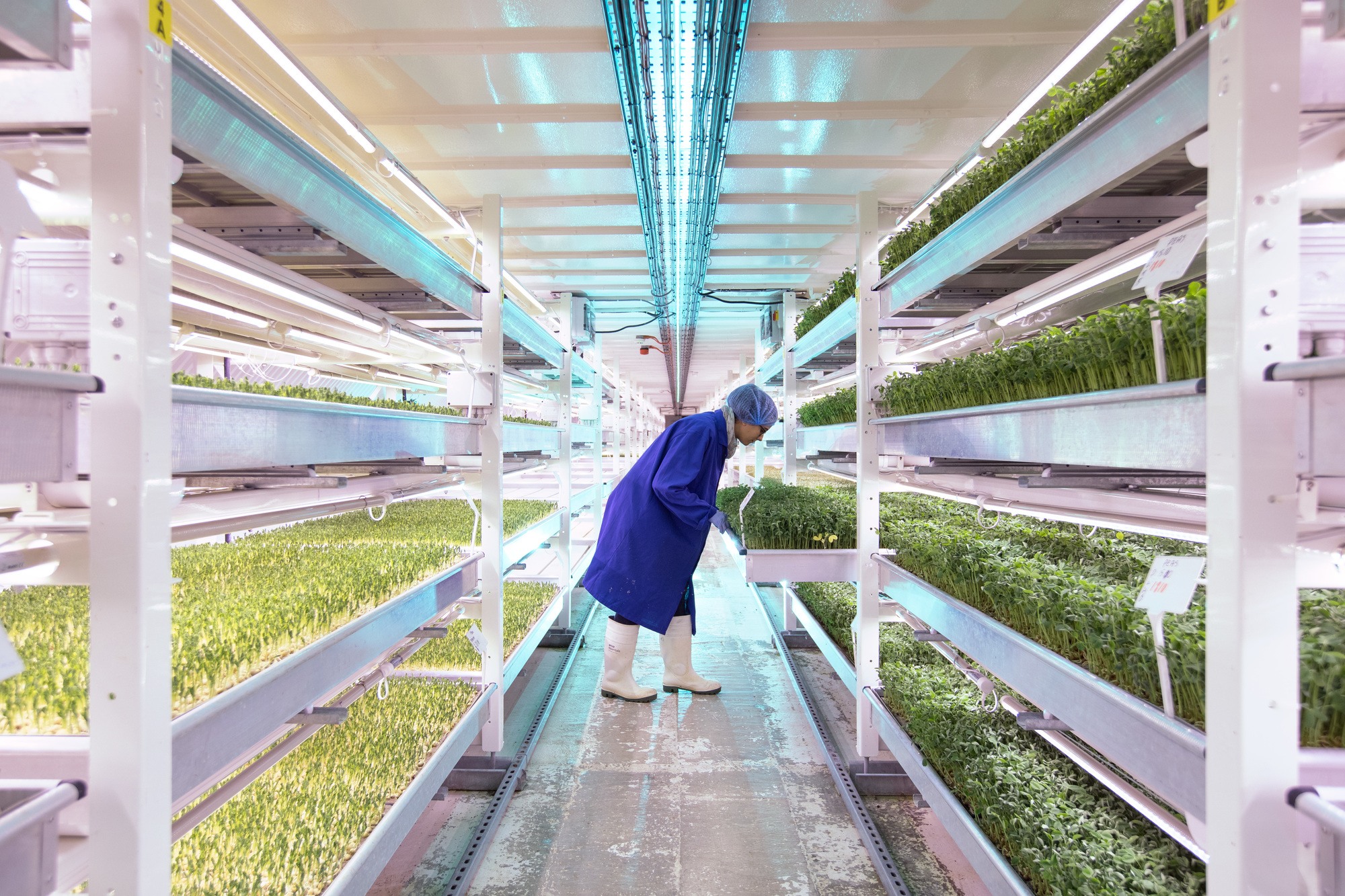 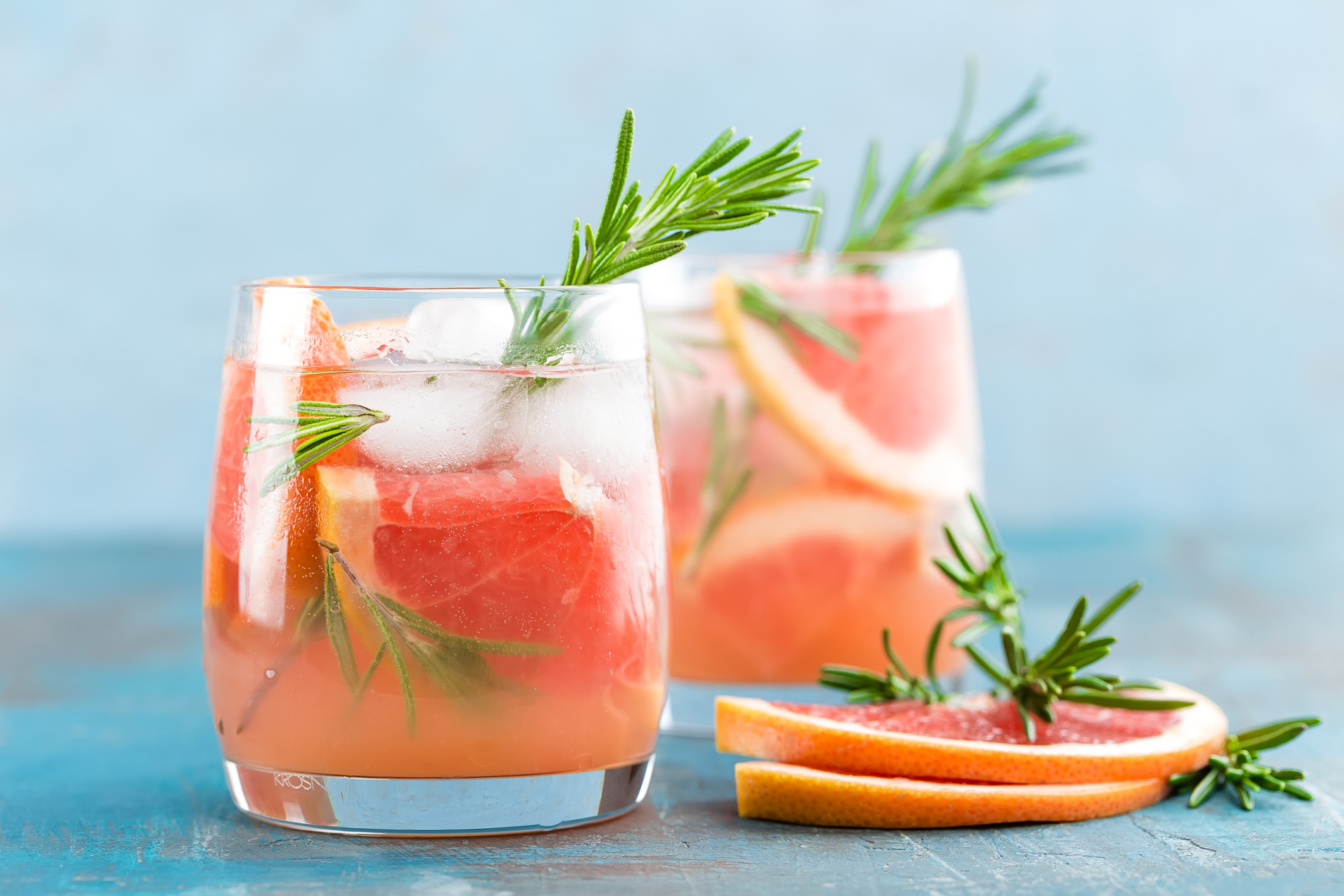